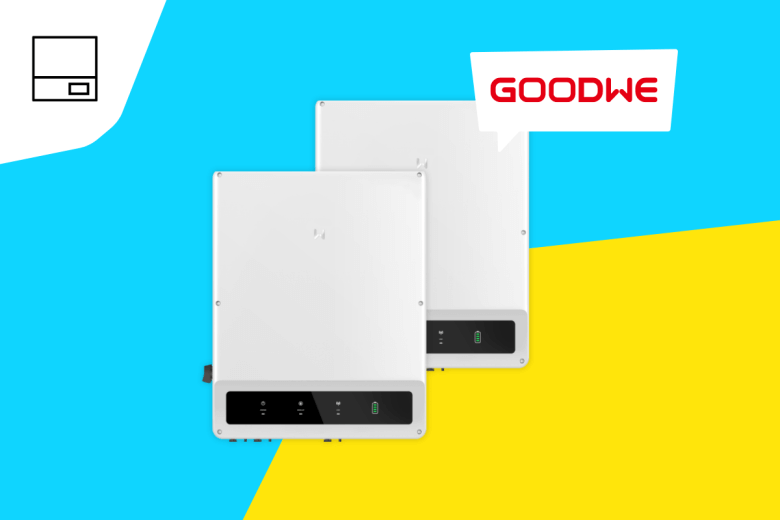 The current trend in solar market is towards ever larger and more powerful photovoltaic systems. In order to meet this global demand, GoodWe has upgraded its ET series hybrid inverters not only with a higher AC power class but also with a switchover device that enables backup power. The GoodWe ET series 15-30 include these features.

Since the EEG 2021, a significantly higher amount of electricity for self-supply has been exempted from the EEG surcharge. Previously, the maximum installation output for this was 10 kWp. This was then raised to 30 kWp with the amendment of the EEG.

In September 2022, photovoltaic systems up to 30 kWp were exempted from the income tax. This means that the legal course is now set for the very economical operation of larger solar systems in the private household sector. This encouraged manufacturer to introduce the ET 15-30 series to the market.

The ET series is particularly suitable for large private houses and small commercial units. It comes with the type 2 DC overvoltage protection as well as a 3-phase smart meter and a WiFi module. The warranty period is for 5 years and it can be extended up to 10 years. 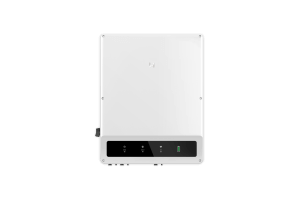 The device can be used for sector coupling: It can control SG-Ready-capable heat pumps via the dry contact. Those who want to control the GoodWe EV charger or a charging station from any other manufacturer can also do so via the dry contact. Programming is done via the PV Master app.

Apart from this, the GoodWe ET series 15-30 has a peak shaving functionality. Smaller commercial enterprises can thus limit peak loads and reduce the grid usage charges. With this functionality, this inverter is the only one of its kind in its power class.

GoodWe ET 25-29.9 with more than 2 battery towers of BYD HVM/HVS, one BYD Combiner Box required per row of 3.

The weight of the inverter ranges between 48 to 54 kg, depending on the device size. Installation is easy via plug-and-play. You can use the PV Master app for commissioning. The SEMS portal is used for monitoring. These product features are part of the GoodWe ET series 15-30:

Without the grid power

The new GoodWe ET series also has a “backup power light” function with an uninterrupted switching time of less than 10 ms. If the mains supply fail, the selected light sources will not flicker. Up to 10 kW power per phase can be supplied to the selected consumer. The emergency power corresponds to the rated power and the complete switchover device is integrated. With a commercial switchover device, you can even achieve a fully-fledged backup power supply. 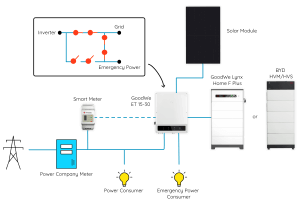 Emergency power with uninterruptible supply when the grid is stable 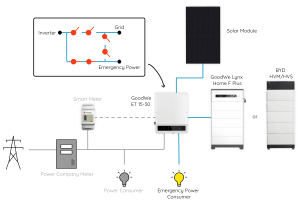 Emergency power with uninterrupted supply in case of power failure

According to a report by Trendforce for second quarter of 2022, photovoltaic modules and cells are getting bigger in size now and thereby producing higher power. This trend will continue to grow in the future. To meet these demands, GoodWe has created a maximum input current of 30 A per MPPT, 15 A input current for 2 strings and a short-circuit current of 38 A per MPPT. The dimensions of the solar system can be increased by 150%.

The extensive power range of the GoodWe ET series 15-30 with 15 to 29.9 kVA is an absolute newcomer in the residential sector, which could not have been tailored better to the needs of the time. This means that the range of large private electrical appliances as well as smaller commercial devices can be ideally served with this. GoodWe can also fulfil the needs of high-power modules with the ET series 15-30. With an ET hybrid inverter, you can implement systems up to 45 kWp.

In addition, a switchover device for “backup power light” is also integrated. I am also impressed by its compatibility with the BYD batteries and the GoodWe Lynx Home F, the higher battery power, and the dry contact for the easy sector coupling.

Marcel’s thing is self-sufficiency. Apart from electricity consumption, he is particularly concerned about heat demand. This is no coincidence, as Marcel studied renewable energies in Freising and worked intensively on heat pumps and energy-self-sufficient houses. At Memodo, Marcel is our heat expert and continues to expand this sector with us.