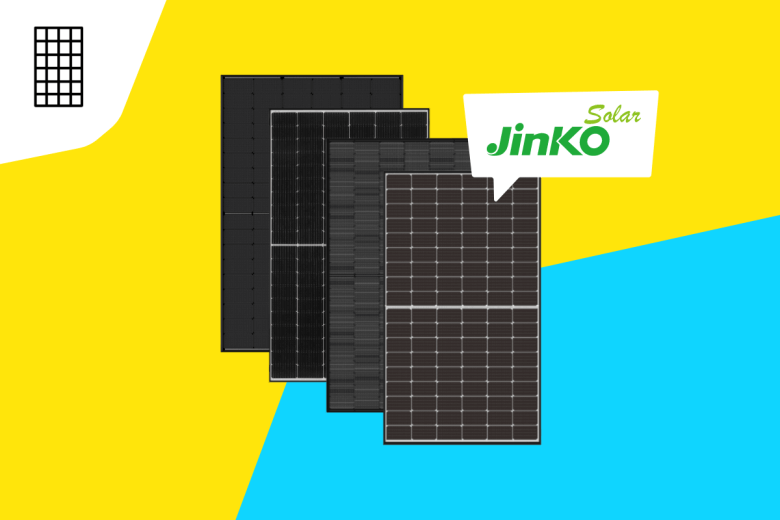 With its latest Jinko Tiger Neo module series, the Chinese manufacturer JinkoSolar also relies on N-type cells and is thus fully in line with the trend. But what are the actual benefits of the N-type technology and why does Jinko use more busbars in the cells? Let’s know more about this.

JinkoSolar is constantly refining its module technology. Since 2020, the Chinese manufacturer has been producing solar modules with round ribbons, thus reducing losses at the cell junctions. The developed tiling ribbon (TR) technology also ensures more cell elasticity and stability.

N-type cells for everyone

Some solar module manufacturers already rely entirely on N-type technology. No wonder, because it ensures a lower temperature coefficient and reduces the light-induced degradation (LID). In N-type cells, the silicon surface is doped with phosphorus so that no boron-oxygen reaction can occur, and this makes the module more weather-resistant, thus increasing the durability of N-type modules in the long run. 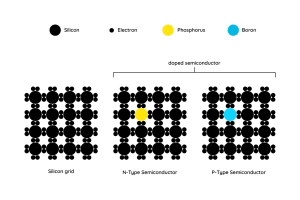 In addition to N-type cells, JinkoSolar also uses TOPCon cells. Module manufacturers usually apply a reflective, intrinsic layer to the back side of a module cell. In TOPCon cells, an additional tunnel oxide layer is applied underneath, which is only a few atomic layers thick. This allows charge carriers to flow through the cells as if through a tunnel with little resistance and almost unhindered. The result: recombinations, i.e., losses of charge carriers, are avoided. 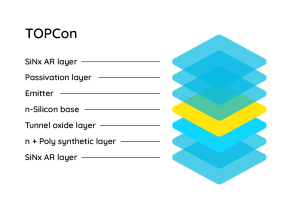 JinkoSolar uses HOT 2.0 cells for the Jinko Tiger Neo modules. They are TOPCon cells at their core, which Jinko has adapted to its own production process in order to be able to produce more modules in less time.

Instead of a few wide busbars, JinkoSolar uses 16 round and thinner busbars in the new Jinko Tiger Neo modules.

These are the advantages: 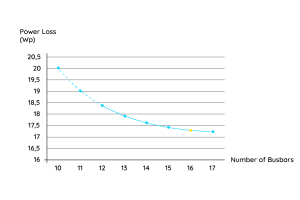 The power loss of a module is reduced exponentially when more busbars are used. In the Jinko Tiger Neo series, the manufacturer uses therefore 16 busbars, because from this number onwards the loss is no longer significant. Even the shading in the cell does not counteract at this point, since JinkoSolar takes into account the shading caused by numerous busbars.

The latest solar modules of the Chinese manufacturer differ in performance, efficiency and frame as well as in backsheet colour.

The power classes ranging between 365-420 Wp are designed for residential installations, but you can also use the Jinko Tiger Neo modules for commercial projects. Apart from the area of application, the installed N-type cells are also one of the common features of the module variants.

Anne is copywriter in our marketing team. Her interest in sustainability and environment drove her to Memodo, where she now delves deep into the world of photovoltaics with great pleasure. She is a baggage full of humour. It is not only her love for the mountains and winter sports that connects her to Austria, but she also has supported before the marketing team of a big Austrian company for over 7 years as a customer consultant in an agency.